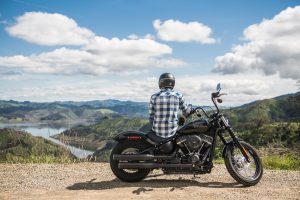 Most of us have witnessed motorcycles weaving in and out of traffic on the highways and cruising through neighborhoods.  While some love the acceleration and adrenaline, others worry about the safety aspect.  A recently filed lawsuit may push people in the middle to the side of the latter.  A North Carolina motorcycle owner, William Rouse, is taking legal action against well-known Harley-Davidson, headquartered in Milwaukee, Wisconsin, for injuries sustained after his bike crashed. END_OF_DOCUMENT_TOKEN_TO_BE_REPLACED 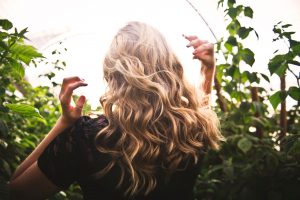 As hair style trends shift every couple of years, we find ourselves replacing our hair care products with ones that are tailored toward the new norm.  Founded in 1994, DevaCurl is one such brand that is appealing to the relatively new craze of sporting natural, semi-untouched hair.  In the early- to mid-2000s, almost every middle school girl straightened their natural wave or locks to a pin-straight point. As was the style of the day.  Now consumers are flocking to the retail store shelves to buy DevaCurl, the company that produces a formula to volumize and accentuate curly textures.  While the promise of the product was widely accepted by consumers, the alleged result of its consistent use is alarming. END_OF_DOCUMENT_TOKEN_TO_BE_REPLACED 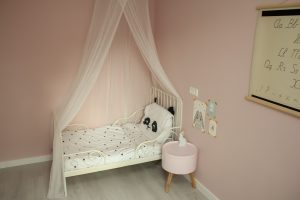 Ikea has made headlines recently as the defendant in the largest single plaintiff wrongful death settlement in US history.  The resolution follows a claim filed in June 2018, alleging inadequate steps taken by Ikea to ensure its furniture is safe and secure for all consumers.  The lawsuit also blames Ikea for not acting hastily when learning of the extreme dangers associated with their signature Malm dresser. END_OF_DOCUMENT_TOKEN_TO_BE_REPLACED 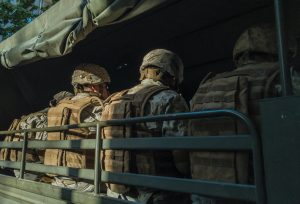 If you are a veteran who wore 3M Combat Arms earplugs from 2003 to 2015, then you may be entitled to receive compensation for this defective product. According to lawsuits filed by hundreds of military vets, the earplugs were not manufactured properly to prevent harmful sounds from entering their ears. As a result, veterans are now suffering from tinnitus, hearing loss, and balance issues. 3M failed to disclose any defects associated with the dual-sided earplugs. In an attempt to overcome the accusation against the company, 3M offered to settle a lawsuit filed by the US government for $9.1 million in July 2018. This payout did not prove 3M’s guilt or responsibility, but rather served as a remedy for the allegation against the company for making false claims about the use of the product. Injured veterans are now holding the Saint Paul, MN-based 3M directly responsible for negligence. END_OF_DOCUMENT_TOKEN_TO_BE_REPLACED 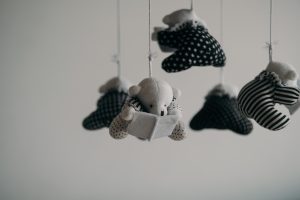 Since 1930, Fisher-Price has produced baby toys, gear, and accessories.  Almost every kid played with the Retro Chatter Phone, ate their lunch in a Healthy Care Booster Seat, and lounged in a Deluxe Bouncer.  Recently, this household American name has been tainted with a class action lawsuit concerning the Rock ‘n Play Sleeper. This Fisher-Price product is allegedly responsible for over 30 infant deaths. On April 12, two weeks before the class action lawsuit was filed in Buffalo, NY, Fisher-Price issued a recall of 4.7 million Rock ‘n Play Sleepers. END_OF_DOCUMENT_TOKEN_TO_BE_REPLACED