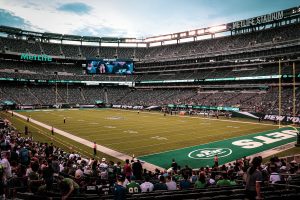 As fans anticipate the National Football League (NFL) Draft this week, the news of a lawsuit filed by one football fan may further peek their interest. The plaintiff’s claim focuses on the realization that the New York Jets and the New York Giants do not, in fact, host home games in New York, but rather, are based out of East Rutherford, NJ. MetLife Stadium serves as the home field to both teams; however, the location of the stadium contradicts the geography of the teams’ representation. While it is widely known that both teams practice and play in New Jersey, a New York City resident has initiated a class action lawsuit, accusing the teams of illegally profiting from the New York name. END_OF_DOCUMENT_TOKEN_TO_BE_REPLACED 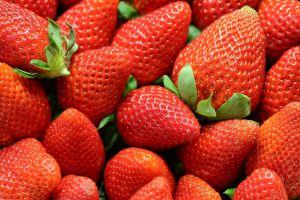 If you’re looking for a quick solution for breakfast, Pop-Tarts might serve as your option of choice. Although these toaster pastries are conveniently packaged and offer a large number of calories, they are also crammed with sugar and additives. Despite the lack of nutritional value Pop-Tarts bring to the breakfast table, customers have recently started complaining about the amount of berry filling in the strawberry-flavored Pop-Tarts. The customer reviews have grown increasingly skeptical, and following the charge of one customer who claimed she did not get what she paid for, a $5 million class action lawsuit has been filed. END_OF_DOCUMENT_TOKEN_TO_BE_REPLACED 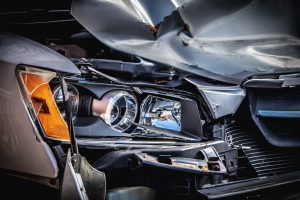 Some cars may not be as safe as you think. Advertisements suggest that Tesla’s Model X exhibits an autopilot function that is perhaps stronger and more efficient than a typical cruise control feature. Experts even suggest that the objective to create a fully self-driving car would enhance safety on the road and exceed the driving capabilities of a person. Following a February 2021 car accident involving five police officers and one Model X driver, it is clear that some obstacles may stand in the way of Tesla’s future endeavors. END_OF_DOCUMENT_TOKEN_TO_BE_REPLACED 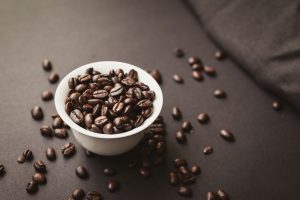 For about 62% of the US population, coffee is the desired beverage to kick start the day. Whether you purchase a cup on the way to work or brew your own at home, you are relying on the coffee to get you through the day, or at least until your 3 pm pick-me-up. While some consumers may not notice the origin of their coffee, others are more inclined to purchase grounds or pods that are authentic to certain regions. Kona coffee, for example, is native to Hawaii and is known for its smooth texture and sweet and nutty taste. Or so we thought. END_OF_DOCUMENT_TOKEN_TO_BE_REPLACED 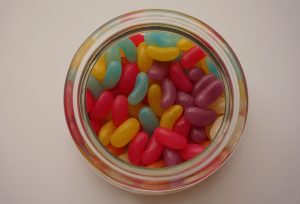 Movie theaters are notorious for selling overpriced candy, popcorn, and soda.  With a $4 box of candy from the concession counter, one would expect at least a full box of candy.  It is sometimes disappointing to find that only half of the large box is filled.  One California woman finally took a stand against this injustice; and filed a lawsuit against the Bethlehem-based Just Born candy company that manufacturers Mike & Ike’s. END_OF_DOCUMENT_TOKEN_TO_BE_REPLACED