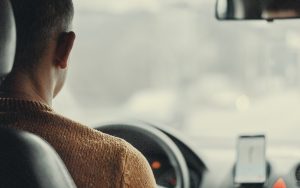 Uber, the tap a button, get a ride app that has changed the transportation industry across borders, cultures and languages alike, will pay up to $100 million to the 385,000 drivers in California and Massachusetts over whether they are considered independent contractors or employees. Uber has agreed to pay the plaintiffs $84 million, with a second payment of $16 million if it fact goes public. Judge Edward Chen, is presiding over the case in the Northern California Superior Court, he must still approve the settlement in order for it to take effect.

Shannon Liss-Riordan, is representing the drivers in the suits and stated “No court has decided here whether Uber drivers are employees or independent contractors and that debate will not end here.” The case “stands as a stern warning to companies who play fast and loose with classifying their workforce as independent contractors, who do not receive the benefits of the wage laws and other employee protections.”

END_OF_DOCUMENT_TOKEN_TO_BE_REPLACED

Following years of legal proceedings, consolidated cases and an appeal stemming from the United States District Court, a landmark settlement has been reached between the NFL and thousands of retired players. The settlement, reached by an appellate court overseen by a three Judge panel upheld the previous ruling of Judge Anita B. Brody of The United States District Court. Brody had overseen the vast majority of individual cases against the NFL that were combined in Philadelphia over three years ago.

END_OF_DOCUMENT_TOKEN_TO_BE_REPLACED 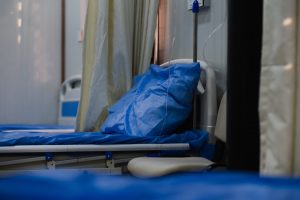 Over 300 former patients of the Michigan Pain Specialists Clinic that were infected in the 2012 fungal meningitis outbreak will be sharing a $10.5 million settlement. Each individual will be receiving compensation based upon a formula established in the earlier $210 million settlement involving the now-closed New England Compounding Center of Framington, Massachusetts, where the steroid solutions were mixed before being shipped to clinics across the country.