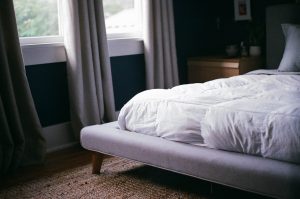 Fibers laced with flame-resistant fiberglass are the culprit to several consumer health issues. Individuals who have purchased the “Green Tea Mattress” have reported injuries that include scarring; and medical bills have exceeded $20,000 in damages per impacted family. In addition, the fiberglass does not necessarily reach the skin of an individual lying on an intact bed, but may be released by removing the top cover. The consumer may then unknowingly transfer the material to other rooms within a home. In response to the effects of the mattress, which is manufactured by the South Korean-based company, Zinus, several lawsuits have already been filed. END_OF_DOCUMENT_TOKEN_TO_BE_REPLACED 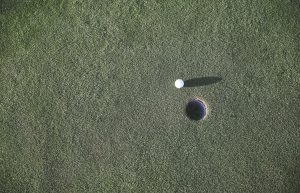 A well-known commentator for the Golf Channel, Brandel Chamblee, has gone out of bounds with his rhetoric against golf pro, Patrick Reed, and is now facing a $750 million defamation lawsuit. Chamblee’s involvement in the lawsuit, which has also named the Golf Channel as a defendant, is arguably inevitable, as the announcer has allegedly butchered Reed’s professional reputation since the golfer was 23 years old. The critical objective in the complaint is to address instances of Chamblee providing false reporting and exhibiting a purposeful omission of facts with the intent of misleading the public. END_OF_DOCUMENT_TOKEN_TO_BE_REPLACED 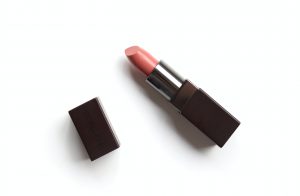 California is home to one of the most rigid consumer privacy laws in the country. Originally passed in 2018 and later intensified in 2020, the law affords consumers the right to know the extent of information collected by companies online, the ability to have that private data deleted, and the capability to refuse the sale of their information to third party entities. The strength of this law led to the $1.2 million settlement of a civil suit, which pinned the cosmetics company, Sephora Inc., of violating consumer rights. The company failed to comply with the law and allegedly sold customer information without consent. END_OF_DOCUMENT_TOKEN_TO_BE_REPLACED 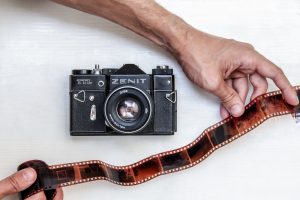 While two players were stars on the court, their family member has recently earned a win in a court of law. More than two and a half years following the fatal helicopter crash that killed nine individuals, Vanessa Bryant and Christopher Chester are victorious in their lawsuit against Los Angeles County. The pair, which consists of the widow of basketball legend, Kobe Bryant, and the husband and father of two of the passengers onboard the aircraft, sued over the casual handling of crash site photos. The close-up visuals of the deceased passengers’ remains were unprofessionally passed through various channels within the sheriff’s department and fire department, and among other public officials. END_OF_DOCUMENT_TOKEN_TO_BE_REPLACED