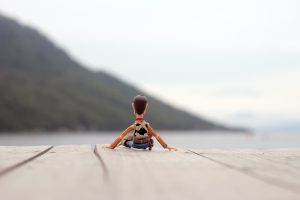 Fans of the Toy Story movies may recall the character Duke Caboom and his striking resemblance to Evel Knievel.  The likeness of Evel Knievel is owned by K&K Productions, the company that is now suing Disney and Pixar, as well as subsidiaries that helped in the production of Toy Story 4.  The character, portrayed by the voice of Keanu Reeves, was adapted into the film without prior authorization from the company that owns the branding rights to Knievel, who passed away in 2007.  The movie itself is not only mentioned in the lawsuit, but also promotional toys sold in 2019 are included. END_OF_DOCUMENT_TOKEN_TO_BE_REPLACED 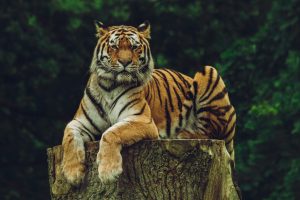 If we take anything positive away from 2020, it will be the premiere of Tiger King.  While we found humor in the wild history of Joe Exotic, Carole Baskin was allegedly cracking jokes about the disappearance and declared death of her husband, Don Lewis. Promoted to a role on Dancing with the Stars, Baskin was quoted in interviews as making light banter concerning her husband’s current and possibly unfortunate state.   END_OF_DOCUMENT_TOKEN_TO_BE_REPLACED