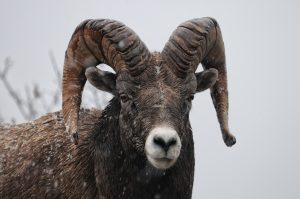 The National Football League is no stranger to off the field issues, and it looks like they’re going back to the courtroom. The City of St. Louis claims that the Rams, who have moved from Missouri to Los Angeles, have violated their own “relocation guidelines”. A group of about 100 plaintiffs is upset about how the Rams went about the process and are looking for their pound of flesh. Not only was the football franchise named, but also the NFL itself, plus it’s 32 league owners. St. Louis Circuit Court Judge Christopher McGraugh ruled that the lawsuit would not be dismissed or brought to arbitration, which is a win for the football fans in the mid-west. Ironically, the Rams have returned to prominence since going back to Los Angeles, on the strength of top draft pick Todd Gurley and 31-year-old head coach Sean McVay. END_OF_DOCUMENT_TOKEN_TO_BE_REPLACED 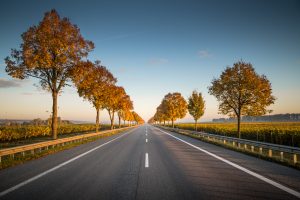 A recent update to the city’s budget allows Los Angeles to dedicate $15 million to pay out settlements involving bicycle accidents that result from unsafe roads.  Earlier this month, about $6.5 million of the budget was awarded to Peter Godefroy and his wife Patty.  In 2015, Peter was riding his bicycle on Valley Vista Boulevard in the neighborhood of Sherman Oaks in Los Angeles when he hit what he described as a “concealed trap” in the road. The pothole sent Peter flying from his bicycle, resulting in several broken bones and a traumatic brain injury. Some of his injuries are permanent.  END_OF_DOCUMENT_TOKEN_TO_BE_REPLACED 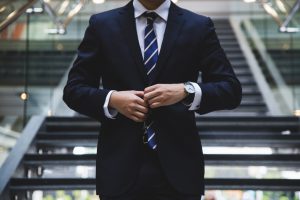 In this day and age, it is out with the old and in with the new. Who doesn’t want the newest iPad or HD TV? But, should the same logic apply when companies attempt to get rid of an older employee? How about when that employee is fulfilling his/her job expectations? In what has been suggested as the largest award in Los Angeles legal history, Bobby Nickel, age 66, was awarded $26 million by a jury that found he was discriminated against and harassed based on his age by his supervising managers at Staples. Bobby Nickel was hired by Corporate Express in 2002 as a facilities manager. In 2008, Corporate Express was acquired by Staples Contract and Staples Inc and Bobby Nickel lost his job in 2011, age 64. END_OF_DOCUMENT_TOKEN_TO_BE_REPLACED 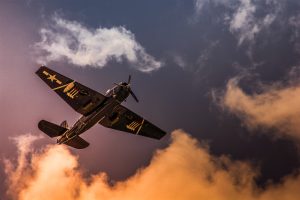 Residents of Southern California have filed a lawsuit against the city of Glendale over a controversial World War II statue. The $30,000 “Comfort Women” memorial is in honor of those Chinese and Korean women who were allegedly forced into prostitution by Imperial Japan in the 1930’s and 1940’s. The plaintiffs claim that the city is violating the supremacy clause of the U.S. Constitution, which is also referred to as “the law of the land”. Supporters of the statue are active in spreading word about the comfort women issue, while the Japanese government has never officially apologized on the record. While no dollar amount has been mentioned, many believe the plaintiffs are strictly interested in removing the statue altogether. END_OF_DOCUMENT_TOKEN_TO_BE_REPLACED