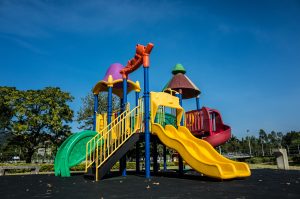 There has been some alarming news in Philadelphia this morning.  A five year old elementary student was kidnapped, assaulted, and raped by a 19 year-old daycare worker.  Christina Regusters, the daycare worker, allegedly wrapped herself in a Muslim  veil, similar to what the five year old’s mother wears, and took the student out of class.  They then proceeded to a nearby house where the girl was told to strip, put on a long t-shirt, and hide under the covers.  Regusters apparently dropped the five year old 18 hours later at a nearby park.

END_OF_DOCUMENT_TOKEN_TO_BE_REPLACED 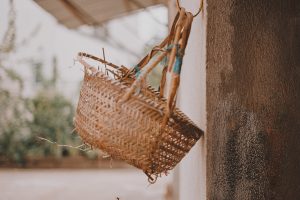 On August 20th a St. Louis teen tasted freedom for the first time in 3 long years.  She has allegedly been held captive in the Belleville, Illinois home of Steven Johnson since April 2009.  The teen has told investigators that while trapped in Johnson’s house she endured daily beatings and sexual assaults which led to her becoming pregnant with Johnson’s child.  The teen also claimed that she was forced at gunpoint by Johnson to stay in the house.  A SWAT team invaded the house and arrested Johnson and his mother.  While rading the house, the SWAT team found a gun as well as large amounts of Marijuana and Cocaine.  Steven Johnson has been charged with a felony count of aggravated criminal sexual abuse, illegal possession of a deadly weapon, possession of drugs with intent to distribute, and promotion of prostitution.
END_OF_DOCUMENT_TOKEN_TO_BE_REPLACED
Google+