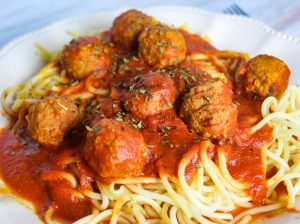 One thought on “Celebrity Chef Pays $5.25 Million in Confiscated Tips to Workers”