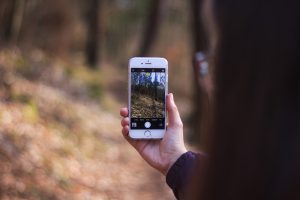 Could be filming some police brutality

Did you know that New York City paid $550 million in lawsuits during the 2011 fiscal year?  That is $70 from every resident in the New York area.  Taxpayers are paying at least $185 million for NYPD lawsuits alone!  Well, there is yet another lawsuit against the NYPD, because of racial profiling that comes along with searching and frisking.