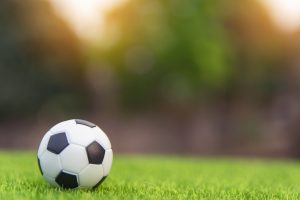 We have not seen the last of Hope Solo. Since her termination from the US women’s soccer team in 2016, Solo has stirred up some legal excitement. Last August, the former goalie filed a lawsuit against the US Soccer Federation under the claims of gender discrimination. According to the lawsuit, team members of the men’s division are allegedly paid higher or on a different scale than the women’s team, providing less of an opportunity for the women to make as much money. Solo encouraged her former teammates to file their own lawsuit. END_OF_DOCUMENT_TOKEN_TO_BE_REPLACED 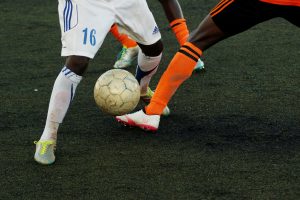