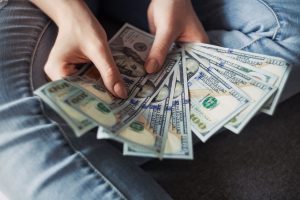 Everything is bigger in Texas, including the lawsuits. Jerry Jones, the owner, president, and general manager of the NFL’s Dallas Cowboys, is tasked with playing defense. A 25-year-old woman, Alexandra Davis, has filed a lawsuit against him, claiming that she is Jones’s daughter and is asking a court of law to determine the legitimacy of an agreement made in 1998. The nature of the lawsuit concerns Davis’s promise to not speak publicly of the alleged paternity matter. In order to solidify that agreement, both Davis and her mother received money from Jones. END_OF_DOCUMENT_TOKEN_TO_BE_REPLACED 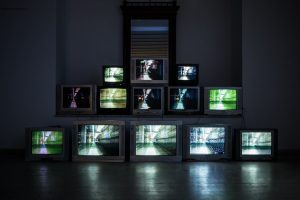 Coming soon to a Fox affiliate near you

In a move sure to disappoint millions, DirecTV was forced to stop the broadcast of Tribune Media’s signal, which includes some local Fox affiliates.  The two companies are in the middle of settlement negotiations regarding a contract dispute and, due to federal law, the broadcasting company was forced to drop the signal until a contract was in place.  DirecTV has said that it had hoped Tribune Media would allow the broadcast to continue during the negotiations, but Tribune refused, which DirecTV has described as “the true definition of `bad faith’ in every sense of the term”.  Wow.  Bitter much?

The contract affects nineteen markets, including New York, Chicago, New Orleans and Philadelphia.  In those markets, depending on which local affiliates Tribune owns, viewers will miss out on such shows as American Idol, The Vampire Diaries, and the broadcast of america’s pastime, Major League Baseball.  Oh, the humanity!

I see this as two huge companies arguing over millions of dollars that can’t remember what they’re arguing about, sort of like a Bleak House situation.  At some point, in their relentless pursuit of money, one of them will forget that their whole purpose is to provide access to television programming for their loyal paying customers.  Hopefully the two companies will work it out soon.  If I miss Gossip Girl because of this, someone’s going to pay.