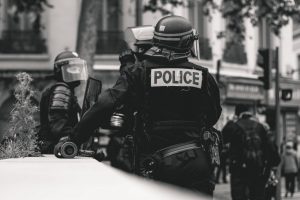 An 11-year dispute finally reached a resolution in the amount of $13.3 million. The lawsuit against the city of New Orleans was filed in the days following Hurricane Katrina. Seventeen plaintiffs in the suit brought allegations against the city, claiming it was responsible for “wrongful deaths and injuries, deprivation of civil rights and lost wages caused by instances of police brutality.” The three major complaints referenced in the lawsuit include a police-related shooting, resulting in the amputation of one woman’s arm and the deaths of two men on the Danziger Bridge; the cover-up of the shooting of a gentleman named Henry Glover; and the beating and death of a gentleman named Raymond Robair, by a police officer. END_OF_DOCUMENT_TOKEN_TO_BE_REPLACED 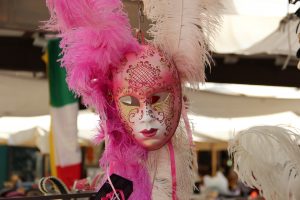 The U.S. District Court Judge, Carl Barbier, has been appointed to a trial regarding BP’s 2010 oil spill in the Gulf of Mexico.  He has moved its start date from Jan. 14th to Feb. 25th in an effort to  decrease distraction from Mardi Gras and the Superbowl.  The trial’s main purpose is to uncover why the tragedy happened and to determine who is at fault.  New Orleans, which has taken the brunt of the BP spill’s effects, has been invested in restoring the average citizen’s quality of life since 2005’s Hurricane Katrina.  Though BP is expected to pay close to $8 billion in resolving the claims filed in this case, it is not hard to imagine that the tone of the trial itself could bring down the community. END_OF_DOCUMENT_TOKEN_TO_BE_REPLACED