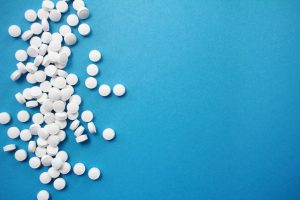 Weight Loss Pills Cause NY Woman to Lose Her Mind.

Sainah Theodore is suing a Natural Health Food Center in East New York after she claimed a diet pill caused her to argue with strangers, stop her car in the middle of intersections, stab pillows and ultimately land her in a mental hospital. The weight loss pill initially caused her to sleep lightly and eventually resulted in six days of insomnia. Reports state that she sent her mother irrational and aggressive text messages and told a friend she was hearing voices. The pills are said to have been spiked with illegal stimulants that caused her to suffer from insomnia and act bizarrely. “I couldn’t believe all of this happened to me. It was a blur. I had no recollection of my behavior,” (Yaniv, 2014) said Theodore.

END_OF_DOCUMENT_TOKEN_TO_BE_REPLACED 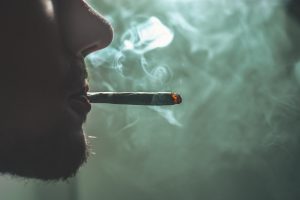 END_OF_DOCUMENT_TOKEN_TO_BE_REPLACED

Everyone makes mistakes, even those whose sworn mission is to protect and serve or to do no harm.  Two settlements were announced this week that demonstrate exactly that.  In Brooklyn, New York, a woman whose doctors’ negligence resulted in the amputation of her arms and legs was awarded $17.1 million.  In Tallahassee, Florida, the negligence of the police concerning a woman who was murdered during a botched drug sting operation led to a $2.4 million settlement for her family.  In both these cases, the professionals in charge, the ones whose judgement is awarded a certain amount of trust, made bad decisions that led to unfortunate consequences.  Everyone makes mistakes, but the law in general isn’t there to prevent that.  Rather, the law and the court system are intended to pursue justice among an otherwise ambivalent world.  And so, the silver lining: in Florida, a new regulation, called “Rachel’s Law” after the woman in question, was enacted to train policemen better and set up new guidelines in the use of criminal informants.