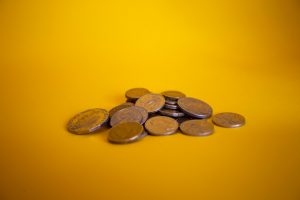 During the pandemic, one of the concerns that may not have initially come to mind was coins.  Due to the potential fear of contamination and the risk of the virus, many people are opting to use only their credit cards and refuse to touch coins and paper money.  While consumers frantically purchase toilet paper for their households, owners of some establishments are pocketing change.  Chipotle is one such restaurant that is refraining from returning the proper change amount when their customers pay with cash.  The customers that have become victim to this misappropriation have banded together to file a class action lawsuit against Chipotle. END_OF_DOCUMENT_TOKEN_TO_BE_REPLACED 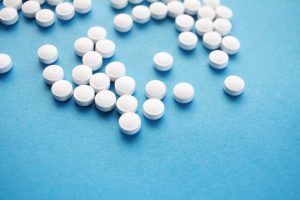 If you purchased Infants’ Tylenol any time from October 2014 to January 6, 2020, you may be entitled to a few bucks.  Johnson and Johnson received negative backlash following the infamous talcum powder dispute and the company remains under scrutiny due to misrepresented pill bottles.  According to this most recent lawsuit, Johnson and Johnson allegedly advertises on its packaging that their Infants’ Tylenol is specially manufactured to supply a safe dosage for infants.  On the contrary, the concentration of acetaminophen is 160 mg, the same level found in Johnson and Johnson’s Children’s Tylenol. END_OF_DOCUMENT_TOKEN_TO_BE_REPLACED