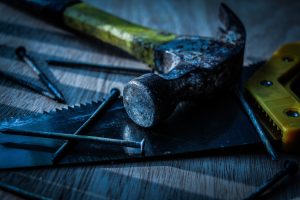 A popular hardware store has settled a class action lawsuit after some tooling around with their sales process. Harbor Freight, which has locations across the United States, agreed that they may have misstated discounts and coupon offers over a 4 year period. The settlement reads that anyone who purchased a product from Harbor Freight between April 8 2011 and Dec 15 2016 are now eligible to a reward. Customers will have their choice of 20% of the purchased product’s amount in cash, or 30% in Harbor Freight gift cards. The lawsuit, Beck v Harbor Freight, was filed at the Court of Common Pleas in Lake County, OH. END_OF_DOCUMENT_TOKEN_TO_BE_REPLACED 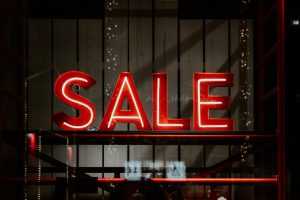 Groupon, the world’s largest purveyor of coupons, found itself in a bit of trouble recently regarding their products’ expiration dates.  A lawsuit brought by Eli R. Johnson alleged illegal expiration date policies on Groupon’s coupons, putting the company’s very lifeblood in jeopardy.  Johnson bought a coupon that expired after a few months.  He brought suit after learning that Illinois law requires a minimum expiration date of five years for all gift certificates, including coupons.  Apparently, the online giant, which operates across the entire country and Europe, didn’t bother to learn the nuances of consumer protection laws from state to state, leaving them vulnerable to lawsuits.  Not even in Illinois, which is the jurisdiction of this lawsuit and, embarrassingly, Groupon’s own base of operations.  Today’s legal settlement allows customers in certain states to redeem some coupons past their expiration date or, failing that, receive a full refund.  Groupon has $8.5 million in a fund set aside for the latter option.

It’s tough to imagine that a company that deals in, say, cold medicine wouldn’t know about the laws affecting cold medicine across all of the states that it does business in.  So too is it hard to believe that a company solely devoted to coupons wouldn’t know about coupon regulations.  However, this is the same company that has been in the news for having trouble with their refund policy on their SEC filings.  Add that to the current class action lawsuit about employee overtime pay and Groupon appears to be in some hot water as of late.  The Wall Street Cheat Sheet has even described their current financial standing as an “implosion”.  Harsh.