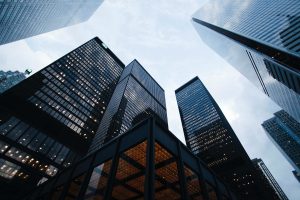 The 26-story structure in the heart of Providence, Rhode Island, referred to as the Superman Building, has deteriorated over the years. High Rock Westminster Street LLC purchased the building in 2008, and accuses its previous tenant, Bank of America, for breaching the lease contract. In 2013, due to the poor maintenance work of the previous tenant, the building’s owner filed a lawsuit. The main cause for concern was the clear decay of limestone on the sides of the building. High Rock holds the Bank of America responsible. END_OF_DOCUMENT_TOKEN_TO_BE_REPLACED 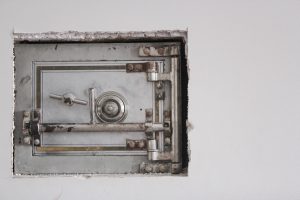 Ever forget to make a payment or remember you owe money on a bill and have a panic attack? Something similar happened to 61 year-old John Stecher on his last visit to the bank, and as a result, the man collapsed from a heart attack. After receiving calls about a missed mortgage payment, Mr. Stecher walked into the Bank of America in Chartlotte, NC in attempts to get the situation straightened out. The bank stood by the assumption that they did not receive his payment, to which John became stressed out and experienced a heart attack. The man is now suing for $10,000, according to his lawyer Paul Goodson. END_OF_DOCUMENT_TOKEN_TO_BE_REPLACED 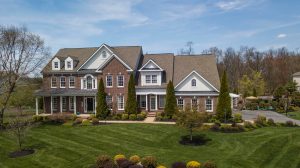