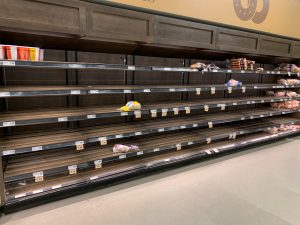 END_OF_DOCUMENT_TOKEN_TO_BE_REPLACED

No one expects to find themselves trapped in a morgue freezer while they are still alive. “A California family who claims a loved one was prematurely declared dead, and then “frozen alive” while trying to escape a morgue freezer, has filed a lawsuit against the hospital”. In 2010, 80 year-old Maria de Jesus Arroyo was pronounced dead from a heart attack at White Memorial Medical Center in Boyle Heights, CA. At this time she was laid out for her family to pay their respects, then was put in a body bag and taken down to the hospital morgue. She was then placed in a refrigerated compartment, awaiting pick up by the mortician; this is where the nightmare began. END_OF_DOCUMENT_TOKEN_TO_BE_REPLACED 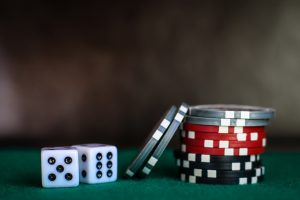