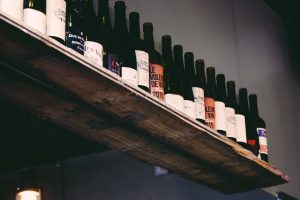 Oenophiles have long appreciated the finest of wines under the assumption that the wines were indeed the rarest among vintage collections. However, the distribution of counterfeit bottles has become increasingly common among wine auction houses. One particularly famous oenophile is now attempting to bring more awareness to these fraudulent practices. William Koch – a wealthy wine connoisseur and member of the well-known Koch family – has spent approximately “$25 million of his own money to shine a light on frauds in the business” (CBS, 2013).

END_OF_DOCUMENT_TOKEN_TO_BE_REPLACED 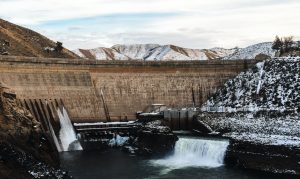 More than a few years ago, the term “phone-mining” probably meant nothing to anyone.  Nowadays, it has become one of the most controversial topics all over the United States, including our federal courts.  A recent ruling states that the acquisition of data through mobile phones, including cell phone numbers and and timestamps, is unconstitutional. The case itself, Klayman v. Obama (13-cv-881), was heard in Washington D.C. under Judge Richard Leon.  This private collection of data was leaked by former NSA contractor and controversial figure Edward Snowden, who is currently living in Russia under temporary asylum. END_OF_DOCUMENT_TOKEN_TO_BE_REPLACED 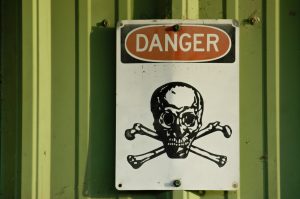 Earlier this month the Supreme Court heard arguments in an unusual case arising from a criminal prosecution concerning a woman who tried to poison her best friend and was later convicted of a federal crime for her actions. The case is a test of whether the federal government can use treaties as a basis to prosecute Americans, something that the justices appeared to be skeptical of. The origins of this case go back to 1998 when the government passed a law that banned the use of chemical weapons for anything other than a “peaceful purpose.” The law was derived from a treaty signed in 1993, which represented an international agreement on the subject. The goal of the accord was to prevent terrorist groups from getting their hands on weapons of mass destruction, arguably not to target spurned microbiologists. END_OF_DOCUMENT_TOKEN_TO_BE_REPLACED

The American Dream complex – formerly known as Xanadu and located in East Rutherford, New Jersey – has become a controversial addition to the area. Construction of the complex began in 2007, but the building itself experienced a delayed development. Despite its potential for a variety of fun opportunities from 300+ retail stores to theme parks, protesters have put forth legitimate apprehensions and lawsuits over the complex’s effects to the surrounding areas.

END_OF_DOCUMENT_TOKEN_TO_BE_REPLACED 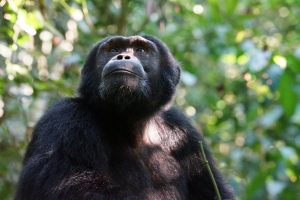 An activist group in New York recently filed a lawsuit on behalf of four chimpanzees currently living in captivity in various locations around the state. The suit is asking the courts to realize that these complex animals deserve “the right to bodily liberty” as any human has. Steven M. Wise, founder and president of the Nonhuman Rights Project states, “When we go to court on behalf of the first chimpanzee plaintiffs, we’ll be asking judges to recognize, for the first time, that these cognitively complex, autonomous beings have the basic legal right to not be imprisoned”. The group will be taking the stand in court for chimps Tommy, Kiko, Hercules, and Leo who are being wrongfully caged by their owners. They state that this will be the first of many lawsuits across the country fighting for the rights of captive creatures.