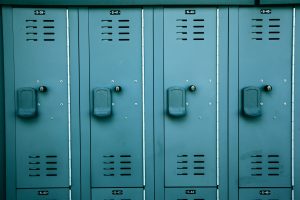 The bill was passed on Friday March 8, 2013, the house voted 40-19 for the first version of the bill.  The law lets 153 school districts to allow teachers to arm themselves, although they will not force teachers to carry guns.  There has been some backlash for the bill, administrators and school teachers think that the law would make schools more dangerous and lead to accidental shootings.

After the Sandy Elementary shooting, there had been talk of putting armed officers in schools, in South Dakota though, some rural areas don’t have the money so arming teachers would be the next step.  Democrats in the Senate have been pushing for stronger gun control legislature, but there have already been a number of states to move towards gun carry rights in schools.