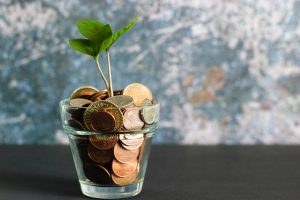 Money in exchange for babies

An Oklahoma woman, Misty VanHorn, wound up in Sequoyah County Jail for trying to sell her two children on Facebook.

Misty VanHorn is in jail on bond for $40,000 for the suspicion of trafficking children.  She sent a message to a woman on Facebook to try and sell her 10-month old and 2 year-old.  The woman called the authorities because she feared the children were endangered.  She offered the 10-month old for $1,000 and both kids for a package deal of $4,000.  Ummm?

VanHorn was willing to give her up two children in exchange for money to bail her boy friend out.  She apparently was going around her neighborhood asking for money to help get him out of jail, I guess the next logical move was to sell her kids via Facebook.  Her children are now in the custody of the state of Oklahoma.