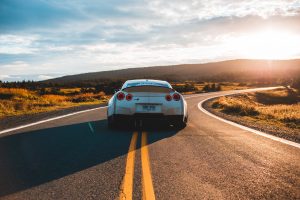 Following the shocking death of Nicki Minaj’s father, Robert Maraj, the man allegedly responsible for his demise has been charged and civilly sued for wrongful death. Although the famous singer has reportedly refrained from issuing a public statement in regards to the circumstances of her father’s death, Nicki Minaj’s mother, Carol Maraj, expresses relief in knowing that the man accused of killing her husband has been identified. On February 12 of this year, Robert Maraj was struck by a vehicle while walking in Mineola on Long Island and died in the hospital the following day. END_OF_DOCUMENT_TOKEN_TO_BE_REPLACED