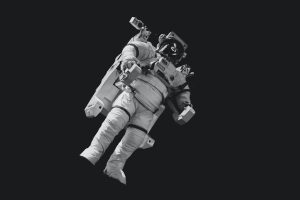 Initiated in November 1998, the International Space Station is a monumental project, and has served as living quarters to astronauts since the year 2000. Among the valuable scientific research that takes place on the Space Station, it is also home to the first space crime.  Anne McClain has recently gained infamy for allegedly tapping into her estranged spouse’s bank account while onboard the Space Station.  While no money was stolen from the account, McClain’s spouse, Summer Worden, learned of the invasion of privacy when McClain communicated with Worden about her spending habits.  An investigation is currently underway. END_OF_DOCUMENT_TOKEN_TO_BE_REPLACED