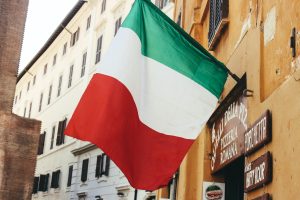 Although Italian sports have a reputation for being less-than-upfront, this time the trouble is being caused in America. Joe Tacopina, the rockstar lawyer who has represented the likes of Alex Rodriguez, is being sued by a former client at a very inconvenient time. Tacopina recently arrived in Bologna, Italy and is entering the final stages of purchasing the soccer club Blogona F.C. 1909, known as Bologna. According to reports, the lawsuit was filed with the intention to freeze Mr. Tacopina’s assets while he is abroad and looking to become a part owner of the franchise. The suit also claims the plaintiff was misled by the defendant, who was searching for representation in Connecticut (Mr. Tacopina is not registered to practice law in that state). The suit was officially filed in New York City. END_OF_DOCUMENT_TOKEN_TO_BE_REPLACED 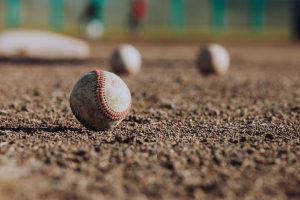