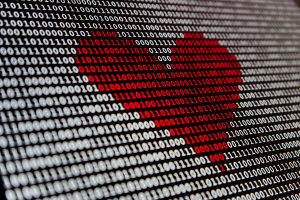 Tinder was a quick hit in the online dating world, and allows users to quickly swipe through profiles of prospective partners in their area. According to a venture capital research firm, the company is now reportedly worth around $500 million. Whitney claims to be a founder and essential part of the company’s success. She was never credited for her role in the company, and wants her role to be recognized and necessary parties held responsible for their actions that forced her to resign. The lawyer representing Whitney Wolfe states, “she is seeking lost compensation and the recovery of her equity, which he says was worth millions of dollars at the time she left the company. But the primary purpose of the lawsuit, said Mr. Lowe, “is to make sure that her role as a woman leader in the company isn’t erased from history”.

The technology industry is no stranger to sexual harassment and discrimination cases. There have been several reports of hostility towards women in these types of work environments. Unfortunately, complaints like those Tinder is facing are all too common. “These incidents reflect what we see at every level — the continual dismissal of women’s competence, the overt sexualized atmosphere we see both online and off, the aggressive hyper-masculinity that is often rewarded and idolized by other men”.