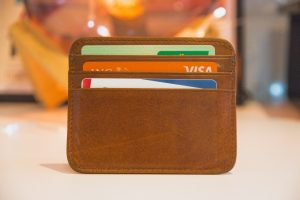 Not all retailers are remaining in the class action settlement. Some major retailers, such as Amazon, Target, and Wal-Mart, opted out of the settlement and claimed that they did not see much of a benefit. Previously, deals had been thrown out by a federal appeals court in 2016. The class action lawsuit against Mastercard, Visa, and the rest has been going on for over a decade, making this the latest (and apparently final) additional fees tacked on to the settlement. Certain anti-trust laws were apparently violated when Mastercard & Visa fixed prices and swipe-fees for credit and debit cards to benefit the big banks.

It sounds as if a 13 year saga has finally come to a close. The details around what exactly Visa & Mastercard did remain a bit murky, although the grand total is nothing to scoff at. A whopping $6.2 billion will be paid out once this class action settlement runs its course. Surprisingly, stock prices for the banks remain largely unaffected. Perhaps the management at these companies will think twice before bypassing anti-trust laws. You can take that to the bank.