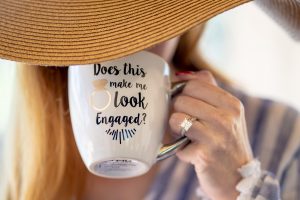 Crashing their “private” proposal party is one way to get on Kanye West and Kim Kardashian’s bad side, as Chad Hurley has learned the hard way. The Kimye legal team has served Hurley with a lawsuit stating he violated a non-disclosure agreement he signed by posting a video of the proposal on his new venture, MixBit. Hurley reportedly was not invited to the private party, but tagged along with a friend who was invited, and was only allowed to stay after signing this non-disclosure agreement. The suit seeks damages of an unspecified amount depending on the cost estimate to the video rights. The rights to the proposal video were only to go to MC Cable Television, which is associated with E!.