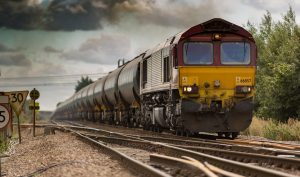 Shortly following a September 25 train accident in Montana, the wife of a deceased passenger has filed a lawsuit against Amtrak and BNSF Railway. The ten-car train was traveling from Chicago to Seattle and was maintaining the speed of 75 mph at the time of the incident. While Rebecca Schneider was located in the sleeper car, her husband’s viewing car derailed, killing him. Two other fatalities in the accident include a couple, Don and Margie Varnadoe, who were taking a cross-country trip in celebration of their 50th wedding anniversary. A portion of the remaining 138 passengers and 16 crew members sought medical treatment for injuries, and all but five have since been released from the hospital. END_OF_DOCUMENT_TOKEN_TO_BE_REPLACED