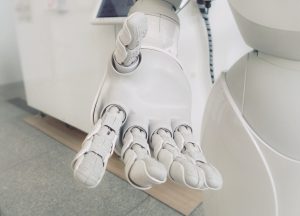 As a disability and personal injury lawyer, it pains me to see my clients in agony.  It is just as disheartening to see children and veterans suffer.

END_OF_DOCUMENT_TOKEN_TO_BE_REPLACED 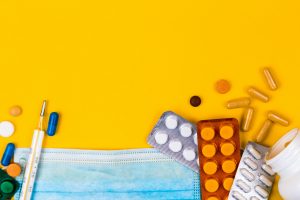