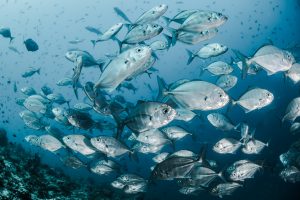 The beauty of sportsmanship is trying to out-perform and out-think the competition. A baseball team based in Florida is now trying to claim that, legally, their ownership group is based in the British Virgin Islands. This would mean that any governance by the United States or Florida would not have jurisdiction, and any decisions would have to be filed in Island nation. This would also take a recent lawsuit brought against the Miami Marlins and their former owner, Jeffrey Loria, and essentially throw it overboard. Miami-Dade County and the city of Miami itself are seeking compensation after Loria allegedly over-promised, under-delivered, than sold the Major League Baseball franchise for $1.2 billion. END_OF_DOCUMENT_TOKEN_TO_BE_REPLACED