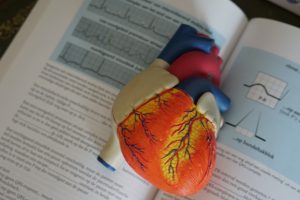 November has been a month to forget for global pharmaceutical medical device giant Johnson & Johnson. The giant has agreed to settle the ongoing lawsuits centered on their recalled hip implants.

END_OF_DOCUMENT_TOKEN_TO_BE_REPLACED 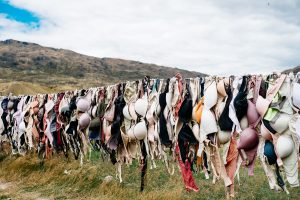 Aron Banks, a 21 year old man was the first person to take Johnson & Johnson to court in Philadelphia after he grew breast tissue while taking the drug Risperdal. Although the Food and Drug Administration approved Risperdal for treating psychotic disorders in adults, this drug has never been approved for children. Steve Sheller, one of Bank’s attorneys claimed that the breasts were large enough to require surgery. Which caused Banks to sustain psychological trauma treatment as a child. When asked about the terms of the settlement, Sheller noted that they were confidential, but that “The case was resolved and the client is satisfied.”