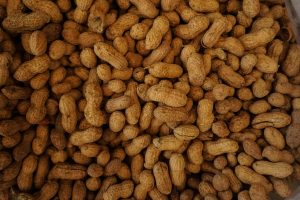 A family in Boston is pursuing legal action against one of the largest grocery chains in America. Trader Joe’s is being sued by the Henson family in South Grafton, Massachusetts after their son contract salmonella from peanut butter purchased at the store. The boy developed a fever exceeding 100 degrees and had to be taken to a local doctor multiple times before the cause of the sickness was discovered. The Henson family is seeking financial reimbursement to help pay their medical bills, as well as attempting to raise awareness for manufacturing and packaging companies. Trader Joe’s themselves and Sunland, Inc are the companies named in the lawsuit.
END_OF_DOCUMENT_TOKEN_TO_BE_REPLACED