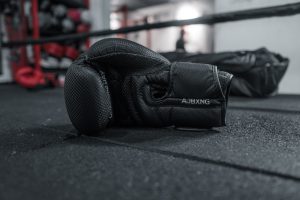 The sport of boxing has not had much of an impact on pop culture or news headlines in the past 20 years, and the latest event may have put the sport down for the count. The heavily-promoted match between Floyd Mayweather and Manny Pacquiao has come under serious criticism for how uneventful and expensive it was, and now people are calling their lawyers. Multiple class-action lawsuits have been filed against all parties involved, especially the promoters of the fight itself. The pay-per-view main event charged $99 per household, with Mayweather winning in unexciting fashion; however it was revealed after the match that Pacquiao had a pretty serious shoulder injury. Plaintiff’s claim that they were duped into paying for the fight regardless of the promoters’ knowledge of the injury, choosing to “go on with the show” due to the massive amounts of money each company pulled in from advertising.