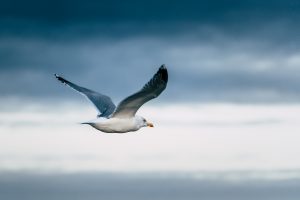 Contrary to popular belief, Red Bull does not actually give you wings. “The energy drink company recently agreed to pay consumers more than $13 million to settle a proposed U.S. class-action suit accusing the beverage maker of false advertising”. Anyone who purchased one can of Red Bull between January 1, 2002 and October 3, 2014 is entitled to $10 cash, or $15 in Red Bull products. There is no proof of purchase required to be included in the settlement. Final court approval of the proposed payouts is set to be decided May 1, 2015.  END_OF_DOCUMENT_TOKEN_TO_BE_REPLACED 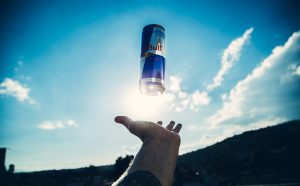 As a society, we’ve become pretty much immune to spam emails, since, you know, it’s no longer the 90s and no one believes that an email promising to enlarge your penis size is actually legit.  Advancements in technology now allow you to sidestep those cringeworthy emails and store them in the vast wasteland known as your spam folder.  Unfortunately, spammers are always in their R&D departments trying to figure out new ways to inform you of che4p v|ag4ra, in this case by moving on to text messages.  In a recent class action lawsuit filed in Illinois, the energy drink Red Bull has had its wings clipped for sending unsolicited text messages.  The class action lawsuit claims Red Bull violated the federal Telephone Consumer Protection Act (TCPA), which prohibits companies from sending unsolicited advertisements to anyone without express prior consent.