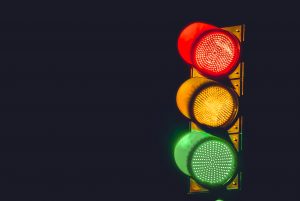 Aggressive drivers would be the first to tell you that traffic cameras are a major inconvenience. A recent class-action lawsuit was filed Chicago, contesting tickets given to motorists who had been caught running red lights. The lawsuit reached the Illinois Supreme Court before being struck down. The city had always stood behind the right to enforce these traffic laws under a “homefield advantage” policy, and eventually filed an ordinance in 2006. The class-action suit was aimed to dispute any traffic tickets given between 2003-2006. END_OF_DOCUMENT_TOKEN_TO_BE_REPLACED 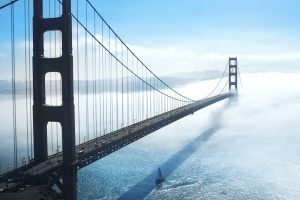 Water under the bridge?

Any commuter in the tri-state area is well aware of how much of a pain the George Washington Bridge can be.  Frustrated people stuck in traffic will often wonder why there is construction or delays at a certain time.  Now, it appears they have an answer.  New Jersey Governor Chris Christie’s administration is coming under fire due to a controversial lane closure situation with political ties.  A federal investigation into the matter has opened up, which also sparked a number of residents to file suit against their own state leader.  Christie, who had previously been seen as a hardball, no-nonsense politician, is now at the center of a major controversy. END_OF_DOCUMENT_TOKEN_TO_BE_REPLACED