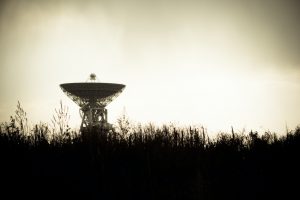 There seems to be a buzz in the air around New York City recently and cable/satellite providers aren’t happy about it.  The internet-powered television service, Aereo, allows users to enjoy basic programs for an incredibly small cost and has thrived despite a growing number of lawsuits.  Companies such as Cablevision contend that this alternative to their offerings violates certain copyrights and contracts.  Aereo argues that since their units include small antennas, the analog signal they pick up is free over the airwaves and not breaking any laws.  Aereo, which is backed by media executive Barry Diller, plans to grow their service area over the next few months including major cities such as Washington D.C., Boston, and Chicago. END_OF_DOCUMENT_TOKEN_TO_BE_REPLACED