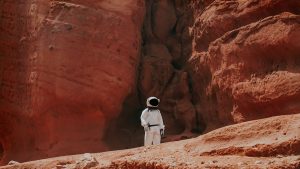 Astrobiologist Dr. Rhawn Joseph, filed a lawsuit based on images shot by the Opportunity rover on Mars. NASA identified the object in question as a rock, but the scientist is stating it could be more, and a proper scientific investigation is necessary. Huffington Post states, “He is suing NASA and its administrator, Charles Bolden, in an effort to compel the space agency to take a closer look at the rock. The petition, which was filed Monday in California, calls for NASA to closely photograph and thoroughly scientifically examine and investigate a putative biological organism.” While NASA may have determined that this unidentifiable object is a rock, Joseph believes the image resembles some type of fungus. END_OF_DOCUMENT_TOKEN_TO_BE_REPLACED 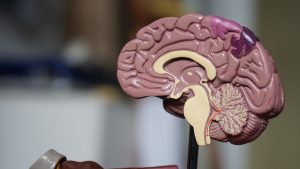 “Alzheimer’s is the cleverest thief, because she not only steals from you, but she steals the very thing you need to remember what’s been stolen.”
― Jarod Kintz.

In the pharmaceutical world, there is always a new drug or treatment to cure, suspend growth of, or prevent a disease/illness.Just like any other business, the competition is steep and each company is trying to produce “the cure.” Recently, Eli Lilly & Company and Johnson & Johnson both have been in the process of developing potential treatment for Alzheimer’s disease.Alzheimer’s is the most common form of dementia, that gets worse as it progresses which eventually leads to death.In April, Eli Lilly & Co sought to revoke a patent held by J&J in London courts, which was recently settled with Eli Lilly & Co as victor for the patent.”We are disappointed by the outcome of this case, and we are considering our options,” Greg Panico, a U.S. spokesman for Janssen. END_OF_DOCUMENT_TOKEN_TO_BE_REPLACED Google+