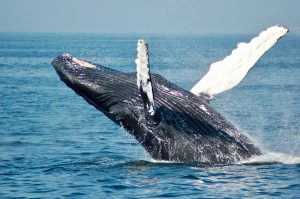 Following the reports of Osama Bin Laden’s death in May of 2011, Pittsburgh Steelers’ running back Rashard Mendenhall took to twitter in an attempt to curb the Nation’s enthusiasm.  The remark not only earned him public backlash, but also got him cut from his endorser Hanesbrands’ roster. Mendenhall retaliated in July of the same year by filing a lawsuit against the corporate clothier for terminating his contract.  His argument: Does a public figure concede the right to express an opinion that may not coincide with the views of the brand he or she endorses?
END_OF_DOCUMENT_TOKEN_TO_BE_REPLACED

“Cops keep firing in my environment / middle finger to the law.”  These immortal words from New York rapper Nas were most likely running through Robert Bell’s head on August 6, 2011, except there were no guns involved and Nas was nowhere to be seen.  Mr. Bell left the Slaughtered Lamb Pub in Greenwich Village, NY and decided to give three policemen a little piece of his mind.  He flipped them the bird and seconds later was arrested for disorderly conduct, obscene gesture, public alarm, and annoyance.  His stated reason for throwing the universal gesture was not only to insult the three personally, but also because he just does not like cops in general.  Robert Bell has filed a lawsuit against the city for violating his constitutional rights on what he believes is protected speech.  On top of that, he is suing for assault, false arrest, and, my favorite, emotional distress.

END_OF_DOCUMENT_TOKEN_TO_BE_REPLACED 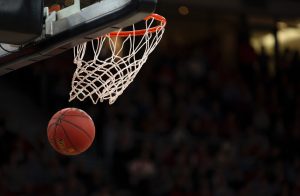