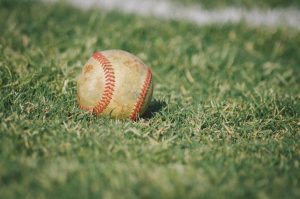 Although two World Series champions have been named since the Houston Astros won the title in 2017, Los Angeles Dodgers fans still refuse to accept the defeat.  Instead, they are taking the matter one step further and are talking about initiating a class action lawsuit.  They plan to seek compensation for parking fees, Dodger dogs, and beer.  This potential class action comes in response to the termination of Astros manager AJ Hinch and general manager Jeff Luhnow, due to their roles in the use of audiovisual equipment to steal pitching signals from other teams during home games throughout the 2017 season.  END_OF_DOCUMENT_TOKEN_TO_BE_REPLACED