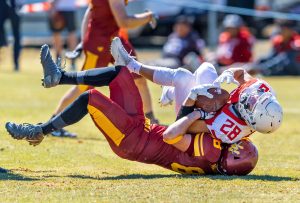 Following a sideline injury sustained in Game 6 of the regular season, Denver Broncos linebacker, Aaron Patrick, has filed a lawsuit. In the argument, Patrick alleges that the decision to cover media wires on the sideline with a cheap mat created a dangerous situation for players and was the primary cause of his injury. While a majority of NFL injuries take place on the field, Patrick tore his ACL after trying to avoid the media. His cleat became lodged in a carpet that has been compared to mats used in restaurant kitchens. END_OF_DOCUMENT_TOKEN_TO_BE_REPLACED 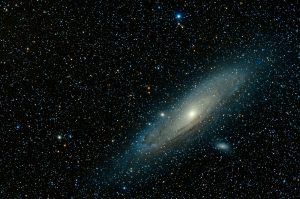