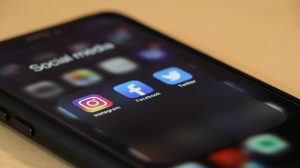 Illinois Facebook users are finding some relief in the most recent legal settlement against the social media company.  According to Illinois law, companies may not collect facial recognition information and data without prior consent of the detected individual.  One of Facebook’s features tags photos through the use of software that distinguishes facial similarities.  The lawsuit reached class action status and was originally filed in 2015.  Claimants argued that Facebook did not obtain prior authorization of Illinois residents who use Facebook.  Instead the social media company implemented the feature as a default for users. END_OF_DOCUMENT_TOKEN_TO_BE_REPLACED