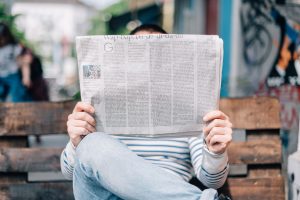 Although there is no question that the lives of the royal family have been the subjects of tabloid gossip over the years, the law prohibits an opportunity for legal action well after the incident. Specifically in this recent case, Prince Harry has attempted to file a lawsuit against a news outlet for events that took place from January 1996 to December 2010. Involving personal conversations and exchanges between friends, an ex-girlfriend, and palace aides, Prince Harry accuses News of the World and The Sun of engaging in hacking activities. The problem is that the former tabloid ceased publication in July 2011 and the latter publication denies all accusations or participation. END_OF_DOCUMENT_TOKEN_TO_BE_REPLACED 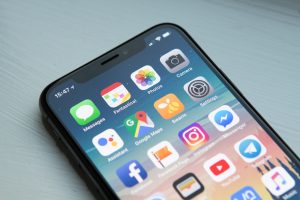 Earlier this year, WhatsApp users were under surveillance.  Almost 1,500 people in 20 countries who downloaded the app were affected.  In response to NSO Group previously installing malware on the cellular devices of the users, the communication app company, WhatsApp has taken legal action.  The lawsuit cites NSO Group as violating the Computer Fraud and Abuse Act.  The Israel-based company targeted known journalists, human rights activists, female leaders, and their families, under the guise of protecting citizens and preventing crime and terrorism.  The individuals who were placed under surveillance were not named in the lawsuit. END_OF_DOCUMENT_TOKEN_TO_BE_REPLACED