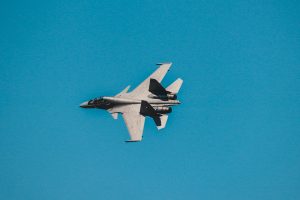 Lockheed Martin, a long-time defense contractor, was accused by the federal government of misrepresenting the cost of tools used to build the F-22 and F-35 fighter jets.  Allegedly, Lockheed subcontracted out some of the work and that subcontractor inflated the price of tools, a number that Lockheed passed on to the government despite knowing of its inaccuracy.  Last Friday, Lockheed agreed to pay the government $16 million to settle the suit.  The company denies any wrongdoing, claiming that they settled the suit “in an effort to close the matter in a timely manner.” END_OF_DOCUMENT_TOKEN_TO_BE_REPLACED 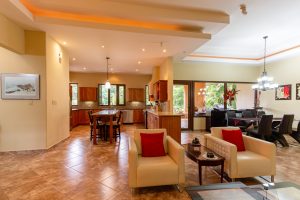