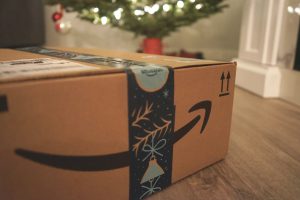 Amazon.com Inc was named in a lawsuit involving super-specific targeted advertising on the popular social media platform, Facebook. The lawsuit accuses Amazon of trying to show ads to a certain age group, those younger than 38, which is within Facebook’s targeting capabilities. While Facebook is not named in the lawsuit, this has been seen as an example of age discrimination, limiting the number of “older” people who would be able to apply for those open positions. Many ad platforms allow segmented targeting options, including age and gender. Also named in the lawsuit were 2 large scale internet/TV/phone providers, T-Mobile and Cox Communications.  END_OF_DOCUMENT_TOKEN_TO_BE_REPLACED