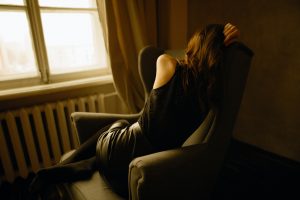 Following a body sculpting, fat-freezing cosmetic procedure, Linda Evangelista has filed a lawsuit against Zeltiq Aesthetics Inc., citing loss of work, emotional distress, and inability to engage in public appearances or promotions. Evangelista, a supermodel who rose to fame in the 1990’s, is seeking $50 million in compensation and has filed her claim in the U.S. District Court for the Southern District of New York. According to her argument, resulting from seven treatments that took place from August 2015 through February 2016, Evangelista suffered physical disfigurement. END_OF_DOCUMENT_TOKEN_TO_BE_REPLACED