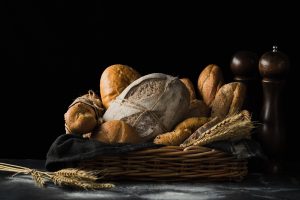 While a patron may expect and hope for a hot meal when dining out at a restaurant, there is a degree to which food may be considered too hot.  In the case of Nathanael Smith, he was served a dinner roll that physically burned his hand. Last year, Nathanael was in Ozark, Missouri with his family, on vacation.  They had decided to eat dinner at Lambert’s Café, which is famous for tossing hot rolls at the customers.  According to the lawsuit recently filed against the Café, a waiter had placed the hot roll in front of Nathanael.  The waiter had tossed a roll to Nathanael’s father and handed a roll to his mother, but physically placed Nathanael’s roll down in front of him to pick up.  When Nathanael reached for the piping hot roll, he reacted in a way that is directly linked to his brain injury.  He clenched his fist around the roll, unable to let go. END_OF_DOCUMENT_TOKEN_TO_BE_REPLACED 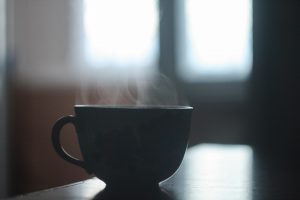 The controversy over scalding hot coffee temperatures at McDonald’s continues. The fast food chain was recently hit with another lawsuit by a customer who was severely burned by their coffee. Joan Fino, a 74-year old California resident, is the latest to sue McDonalds for burns she sustained from hot coffee spilling in her lap. Nicholas Wagner, Fino’s attorney states, “Despite over 1,000 complaints from customers about being burned by the coffee, McDonald’s still continues to brew the coffee at such an exceptionally high temperature”. Fino claims she receive her coffee and the lid was not secure, causing her to spill the coffee, and she continues to suffer from the aftermath of her injuries. END_OF_DOCUMENT_TOKEN_TO_BE_REPLACED