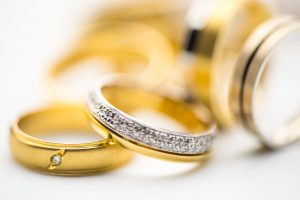 The same-sex couples have quite extensive attorney support arguing for their rights and also the the National Center for Lesbian Rights. The legal director at the lesbian rights center, Shannon Miller, stated, “The law should support families, not make it harder for committed couples to support one another and protect their children. Barring same-sex couples from marriage causes great harms to their families and children while helping no one.”

Not only do the same-sex couples have the support of their attorneys but also a leading Democratic candidate for governor as well, Charlie Crist. “No one would want to be to they can’t marry the person they love. It’s an issue of fairness and I’m proud to support it,” Crist said. However, the current state statute supports traditional marriage which current governor, Rick Scott, supports traditional marriage only which is between man and woman.