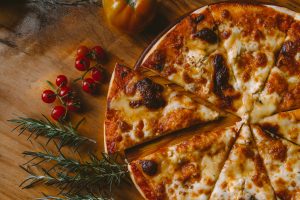 A financial services & mobile payments company is now opening their own pockets after losing a class action lawsuit. Square, founded by Twitter CEO & Chairman Jack Dorsey, has agreed to pay $2.2m related to their food-delivery service. The class action lawsuit alleges that Square collected a small percentage of gratuity from online food orders, but withheld this money from the drivers & delivery services. Plaintiff Spencer Janssen is set to receive $10,000, while the firm who represents him is seeking $755,000 in fees. The rest of the money will be divided among the other class-action members, averaging about $15 per person. Caviar, the name of Square’s food delivery service, has been set to pay out any users between January 2012 and August 2015.

Square contends that each driver knew how the compensation structure for Caviar worked, and any driver or delivery person fully acknowledged this before agreeing to the orders. Much of the focus was on the word “gratuity” in the lawsuit, and Square contends they did nothing wrong, although they have already agreed to pay out the money. The lawsuit was originally filed in 2016 in the Superior Court of California. Spencer Janssen is represented by Jeremy Pasternak and Schneider Wallace Cottrell Konecky Wotkyns LLP. Square, Inc. launched on the NYSE in November of 2015 and is based in San Francisco, CA.