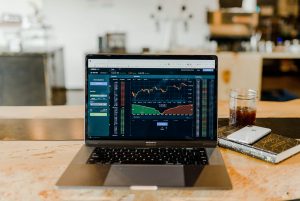 On October 9, 2016, the law firm, Pomerantz, LLP announced that they are filing a class action lawsuit against Power Solutions International, Inc. (PSI) and certain offices of the company.  The lawsuit that has been filed is on behalf of all persons and entities that purchased PSI securities between the dates of May 8, 2015 through August 15, 2016.  There is a deadline of October 21, 2016 to enter into this lawsuit.

On August 15, 2016, it was reported that the company issued a press release stating that the needed additional time to file their quarterly report with the SEC.  That quarter period ended on June 30, 2016.  As a result of this announcement, PSI lost 9.85% in value dropping $1.52 per share to close at $13.91 per share.

This class action lawsuit, which is still in the early stages, is very disturbing in many ways.  First, it seems that the company did not have the internal controls to report their earnings to the public in a timely manner.  Second, the company, even though they went public, made misleading statements and failed to disclose facts about their business, operations and prospects.

This will be an interesting case to follow as the deadline approaches and afterwards as to how many individuals were defrauded by the company.   It will also be interesting to see what was withheld from the public and the reasons why.  Was this just simply a case of the classic pump and dump stock approach that executives took part in or was this just simply a lack of internal control?   We shall see in the upcoming future, what really occurred at PSI and what lessons can be learned as a result.