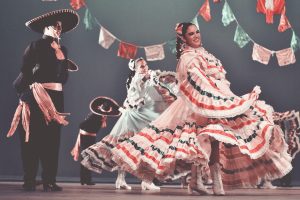 As part of the lawsuit, Mr. Kane claims that his vibrant outfits only became a problem after his supervisor, John Silva, became aware of Kane’s sexual orientation. Silva allegedly suggested to Mr. Kane that he transfer to other departments such as makeup or entertainment because his outfits were “too flamboyant for a male in our department” (Marzulli, Daily News, 2014). Comments such as these could help prove Mr. Kane’s discrimination case, but Kane claims his “colorful clothes were just a pretext to can him after he came out as gay last year” (Algar, New York Post, 2014). On one occasion in 2011, Mr. Silva allegedly offered Mr. Kane “a $100 T.J. Maxx shopping spree ‘bribe’ if he promised to change out of a track suit” (Algar, New York Post, 2014).