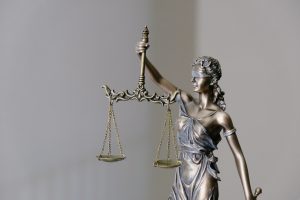 Kathleen Mangan-Valle, Gilberto’s wife, thinks differently along with the United States prosecutor.  “It wasn’t porn. That was dead people.”  Prosecution is claiming that the conversations Gilberto was having about these women were strategic and real.  Kathleen found chats and emails about her personal friend and herself.  Whether it is an alarming fantasy or some type of plan Gilberto wrote that his wife would be, “tied up by my feet and my throat slit, and they would have fun watching the blood gush out.”  Kathleen told the FBI of his chats, emails, and weird behavior and took their child to her parents house across the U.S.

He also mentioned kidnapping and killing Kathleen’s friend and stuffing her in a suitcase.  With his access to the police database he could locate the women, have a picture to the name, and follow their daily routines.  It is chilling to think that as a police officer there is no limit to what he could do.

The defense still stands, “You can’t convict people for their thoughts, even if they’re sick.”  I guess that is up to the judge to decide.